Steve is involved in a wide variety of fire investigations in his current role as an associate of Fire Investigations UK. He investigates fires on behalf of a number of insurance and legal firms working with both loss adjusters and solicitors in the subrogation of claims in domestic, commercial and industrial losses.

Steve then joined Northamptonshire Fire and Rescue Service (NFRS) and spent 25 years as an operational fire officer, the last 10 of which included undertaking a specialist fire investigation role tasked with investigating fires of a more complex and/or protracted nature.

Having also spent 4 years working within NFRS’s operational training department, and a 3 year instructor secondment at the internationally recognised Fire Service College Steve is an experienced trainer. He has designed, delivered and evaluated numerous training courses for both fire and private sectors. Steve has previously obtained and utilised numerous instructor qualifications in a variety of areas including fire behaviour, road traffic accident, breathing apparatus, sea survival and stress management.

Steve is a Certified Fire Investigator (CFI) and Evidence Collection Technician (ECT) with the International Association of Arson Investigators (IAAI).

Steve is married and has a teenage daughter who keeps him young at heart! He likes to 'try' to keep fit by cycling and swimming and enjoys watching most sport, particularly rugby as he is a season ticket holder at Northampton Saints. 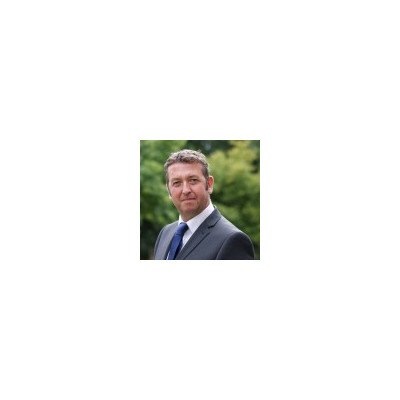